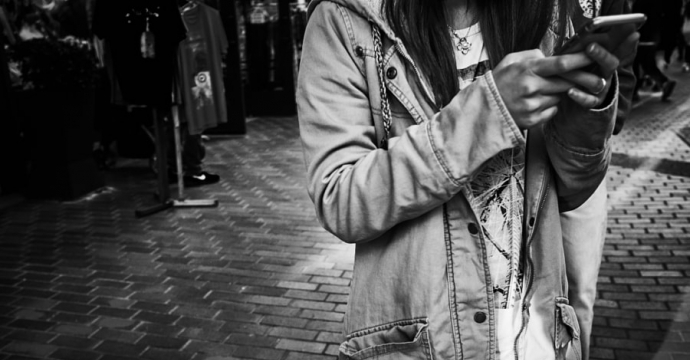 It was probably only a matter of time. Facebook has made its most decisive foray into the travel industry with the launch of its ‘City Guides’ feature on its mobile app, enabling its users to contact and make reservations in a number of hotels and restaurants in a given city.

Rather than doing anything particularly revolutionary, this is simply an amalgamation of various pre-existing features into one place, ultimately creating a kind of personalised crowd-sourced travel guide based on user recommendations and the activity of your Facebook friends.

Some hotels and restaurants already offer a ‘book now’ button on their Facebook pages, and many more – in addition to travel agencies and holiday advice services – have used Facebook as a means of communication with their guests and customers.

What ‘City Guides’ has done is simply consolidate these features and add a list of recommendations in each city, refined by the activity of your friends. The app will suggest popular attractions and local experiences – thereby fulfilling the demand for ‘authentic experiences’ that has become something of a cliché in the travel industry.

It is, however, the expansion of the ‘book now’ functionality that will attract the most attention, since it now means that the activity of planning a trip or holiday can be entirely centred on the social network. That it is a mobile feature encourages on-the-go planning, which can be updated in real time according to the activity and input of friends.

This is not a ground-breaking development, and as a result it has flown under the radar somewhat. Nevertheless it represents a serious statement of intent from the social media giant, and paves the way for the further development of this service in the future.

The launch of ‘City Guides’ is particularly important for Facebook given the activity of its rivals. Last September, arch-enemy Google launched a similar service, ‘Google Trips,’ which allows tourists to arrange and timetable trips, although it lacks a booking feature. Facebook’s new move is therefore a direct attempt to compete with Google, as well as a slew of already available apps such as TripAdvisor and Foursquare.

Rumours abound that Google is preparing to roll out its own booking feature to compete with Facebook. The stage is therefore set for the next battle between these two Internet giants, one that may have some profound implications for the future of the travel industry.

Image Credits:
Lost in telecommunication – Image by Igor Spasic via Flickr (CC BY 2.0)

The Belmont Hotel gets four stars