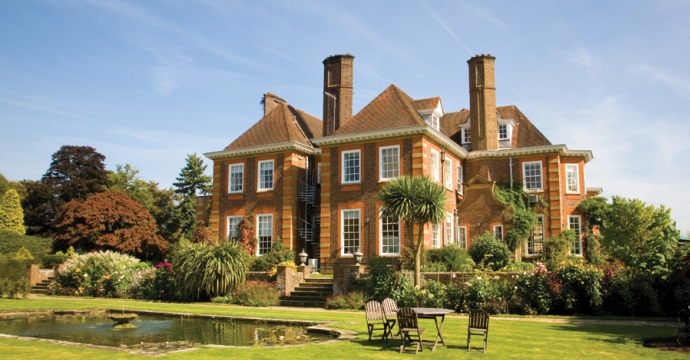 After winning the UK Copper Skillet Competition in February, Budd travelled to the Global Championships held at the Pacific Palms Resort in Los Angeles on the 19th March to represent the UK and compete against five other international chefs for the prestigious title of International Conference Centre Chef of the Year.

The six finalist chefs from Australia, USA, Canada, Denmark, Sweden and the UK, all took part in a timed 30 minute cooking competition where they were given the challenge to produce a single dish from a mystery basket of ingredients, which included fresh produce and grains, baby octopus, hanger steak and bream.

Chef Murray Hall from Canada was crowned the winner, followed by Sundial Group’s Robert Budd in second place and Flemming Enkebølle from Denmark in third place.

Budd first joined Barnett Hill in August 2006 in a temporary capacity whilst he was a student at university. Upon joining full time, he has graduated from kitchen porter, to senior Chef de Partie, to his current position of Sous Chef.

Tim Hall, General Manager at Barnett Hill, who accompanied Rob on the trip to California, said:

“I was delighted to be able to accompany Rob to LA to watch him compete and support him in the IACC Copper Skillet global chef’s competition. His achievements as Barnett Hill’s Sous Chef this year in winning the IACC Copper Skillet UK ‘cook off’ and then being placed second in the global final cannot be underestimated, especially having competed against Executive Head Chef’s from five other countries. We are all extremely proud of Rob, he is a real asset to the team and has been able to showcase the quality and creativity of modern British conference centre food.”